Happy Hour: 7 Orlando Breweries Worth Your Time (And Palate) 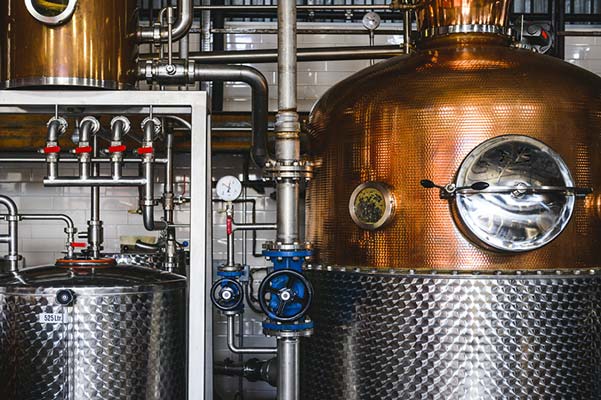 Are you visiting or planning to move to Orlando, FL? Do you have an affinity for craft breweries? Here are the 7 best Orlando breweries to wet your palate!

7 Orlando Breweries Worth Your Time (And Palate)

Let's face it: beer has a way of bringing folks together. There's something about the way it tickles your taste buds and the way it soothes you on the way down your throat.

If you're one of the growing numbers of people who are feeling the craft beer phenomenon, Orlando is a great place to be. Whether you're visiting or living in our fine city, there are breweries with all kinds of atmospheres and beer specialties.

Not sure where to start? Take it from the pros: these are the Orlando breweries you need on your bucket list.

Orlando and its surrounding area are known for many things from theme parks to nightlife. These breweries are carving out such a powerful reputation that craft beer is joining that list.

Okay, so the idea of a dead lizard might not pique your palate. That is until you've experienced Dead Lizard Brewing Company and their delicious beer.

This brewery is owned by a third-generation brewer. While it's located southwest of Orlando, not far from Clear Lake, it's an undeniable Orlando landmark.

True to their name, Dead Lizard uses dinosaur-inspired names for many of their signature brews. For instance, you won't want to miss incognitosaurus, a chocolate white stout. The cantaloupe mint cream-sic-ale is another original must-try.

You can taste Dead Lizard's originality in their taproom every day of the week except for Mondays. Weekends are a special treat because they offer live music to enjoy with your beer.

As a special bonus, if you become a frequent flyer you may get into the exclusive Dead Lizard Society. This closed club gives you rare access to some special brews as well as ongoing discounts.

If you're from the area, you've probably heard of Plant St. Market, located in Winter Garden. This cool market is a great place to try cuisine from a variety of local vendors. It's also a place you can get your beer on because it's home to Crooked Can Brewing Company.

Open seven days per week, Crooked Can Brewing features a relaxed tap room for your sipping or gulping pleasure. If you want a peek into the brewing process, the brewery offers tours on Sunday afternoons as well. A word to the wise, though: book your tour in advance.

Crooked Can produces a wide range of beers, including a festive Oktoberfest brew every year. If you want the fun all to yourself, they're also available for private events.

Need a refreshing beer after a long day around Lake Buena Vista? Pop down to nearby Sea Dog Brewing Company to quench your thirst.

Unlike the other breweries on this list, Sea Dog isn't a Florida native. They started in Maine and now have nine locations on the East Coast, including three in Florida.

It's important to note that their various locations offer different facilities. For instance, their Clearwater location is a true brewery which offers brewery tours for curious minds. The Orlando location, on the other hand, is a restaurant that features the brewery's originals.

As far as the beer goes, Sea Dog is an English style brewery. Some of their more unique offerings include fruity choices like their blueberry wheat ale and their raspberry wheat ale.

As much as Sea Dog Brewing honors the English style, Orlando Brewing emphasizes German brewing instead.

In fact, Orlando Brewing is one of the rare craft breweries that follows the old German law of Reinheitsgebot. That law dictates that beer should only have four ingredients: water, hops, yeast, and barley.

Of course, no one follows the rules 100% of the time. That's why the brewery has their Violator Series for beers that break the German mold.

Located in the heart of the SoDo downtown Orlando community, Orlando Brewing is also a certified organic brewery. It's perfect for the health-conscious crowd who also wants a good buzz.

Orlando Brewing's taproom is open seven days per week with an extensive beer menu. From double IPAs to their Blackwater Dry Porter, there's something for everyone. They even offer daily drink specials from Sunday through Thursday.

If you're looking for some entertainment in the Northern part of Orlando instead of downtown, the brewery scene doesn't leave you empty-handed. Check out Ten10 Brewing Company in the Mills 50 area.

This unique spot has a true zest for the local flavor. They source everything locally. That includes Quantum Leap Winery barrels they use to age several of their high-end brews.

If you're visiting with a beer-loving group but you aren't a big beer fan Ten10 has you covered. While they have plenty of classic pale ales and witbiers, they also brew their own root beer as well as hard seltzer.

With a taproom that's open every day of the week, Ten10 embodies true Southern hospitality.

If you can't make up your mind about which brewery to visit, why not check out two at once? You can do that in downtown Orlando.

Broken Strings Brewery and Black Cauldron Brewing are all about using teamwork to make the dream work. These separate breweries take turns brewing in the same system. For tasters, they share the same taproom known as Broken Cauldron Taproom.

Despite their proximity, both of these breweries have their own specialties. Broken Strings is the pro in hop-forward beers. Black Cauldron, on the other hand, focuses on malt-forward brews.

As many breweries as Orlando has, they don't stop at the city's borders. If you're a tad further north, head over to Hourglass Brewing in Longwood.

If Ten10 is all about local ingredients, Hourglass is the opposite. For Hourglass, innovation is the name of the game. They search the world for the most unique flavors and styles to incorporate into their beer.

Don't believe us?
You will when you try their Cloudberry Farmhouse, a farmhouse ale with cloudberries that they age in a white wine cask. Or indulge in the Stormgazer, an English dark barleywine with roasted ginger and lime that's aged in rum barrels.

It isn't just the beer that makes Hourglass a must-visit, though. On any given day their taproom offers a slew of games for a relaxing place to hang. They also offer occasional comedy nights and live music.

As in many cities, the craft brewing scene in Orlando represents the beautiful diversity of the area. From English-style to German-style brewing to beers that use exotic plants from Africa and Asia, everyone can find something they love.

Be sure to add the Orlando breweries above to your to-do list.

If you're looking to make this beer town your home, contact our Orlando real estate agents today.

Tags: Orlando Realtor, Things To Do In Orlando, REMAX, Restaurants 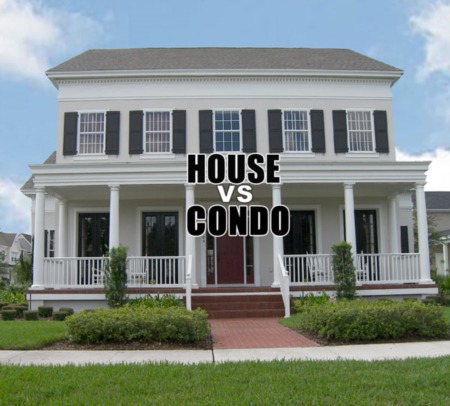 Condo vs. House: Figuring Out What Kind Of Home To Buy In Orlando

You know you want to move to Orlando, but what kind of home makes the most sense for you? Here's what you need to know ...

What Are the Best Neighborhoods in Orlando?

Orlando is one of the hottest cities in the country, drawing families and young professionals for more than theme parks....