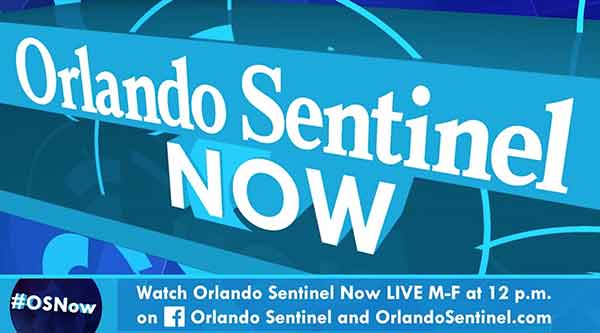 The highest rank achieved was a B+ ?

I am wondering if any of this was graded on a curve, and if so, did someone make a mistake?

In January 2018 EDWEEK.ORG began a report that was recently updated with the following statistics:

The U. S. as a whole recieved an over-all grade of a C, and Florida as a whole recieved a C.
This is considered more proof that Florida while not exactly being the top tier education platform in the Unites States, it definately is not under performing conpared to other states. 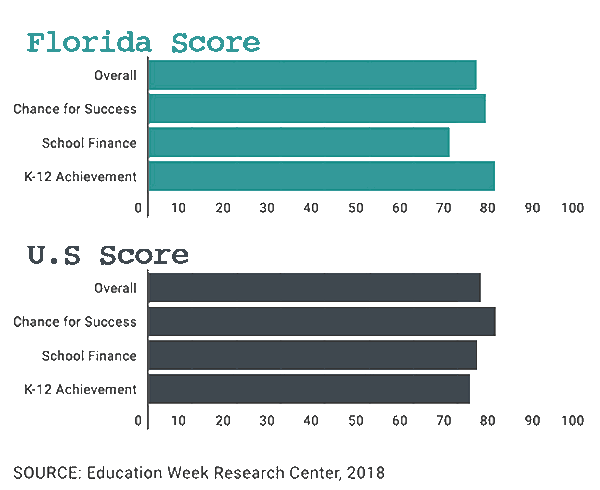 One might even argue, if Florida had a state tax and paid teachers what they are worth... (a whole other arguement, meant to imply teachers are worth WAY more than they are paid, yet no endorsement of a state tax!) ... then Florida would rank higher than many of the other states. 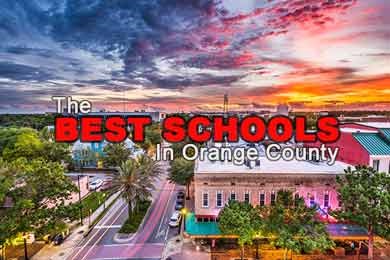 The Best Schools in Orange County for 2019

Choosing your new home can depend on which school district is best for your child. Here are the best schools in Orange ...

Where is the best place to buy a house - and why? Location really matters! This article looks at crime rates, schools, ...

Read More
Posted by Brady Pevehouse on May 7, 2019
Blog Navigation 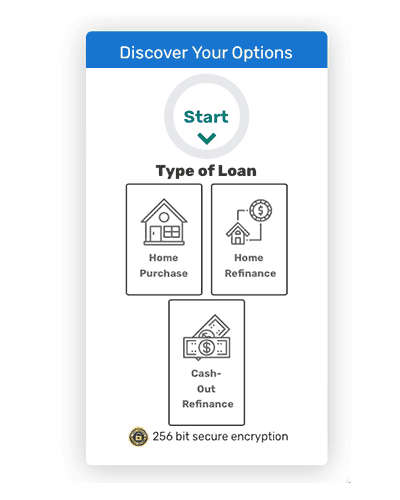