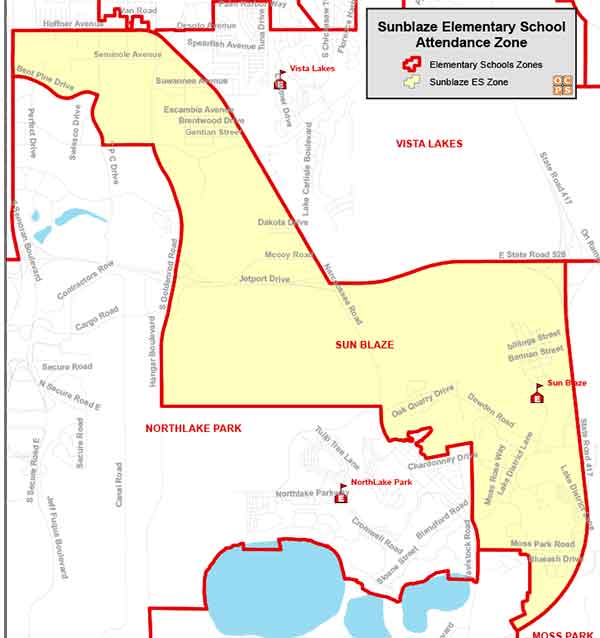 Searching for a home within the Sun Blaze Elementary School Zone? Then you are in the right place!  We work hard to make your next home search easy and efficient, so that when you are ready to buy or sell, we are ready to help!

Sun Blaze Elementary School has been recognized as an "A" school five consecutive years by the Florida Department of Education for the high level of performance that students demonstrated on statewide testing during the school year. Parent and community support has been one of the hallmarks of the school's success.