Included below are homes for sale in Viera. If you would like more information on any of these Viera properties for sale, just click the "Request More Information" button when viewing the details of that property.

We can provide you with neighborhood / community disclosures, property past sales history, dates and prices of homes recently sold nearby, and more. We are here to provide a service, and if at any time you feel we have not met your needs, please let us know how we can better serve you!

All Viera Homes For Sale

Viera is located in Brevard County in Florida. In the 1940s, the Duda family bought the Cocoa Ranch Property. By 1966, the land became Duda Lands, Inc. and then in 1989, plans for the community of Viera were established.

Eventually, Viera grew to include amenities such as the Brevard Zoo, Viera Regional Park, and more.

Considering your future home in Viera?

Here are some of the reasons to live in Viera.

When looking for homes for sale Viera we know you have options, therefore we strive to provide you with the homes in the fewest steps. We appreciate you taking a moment to stop in.

Homes For Sale in Viera 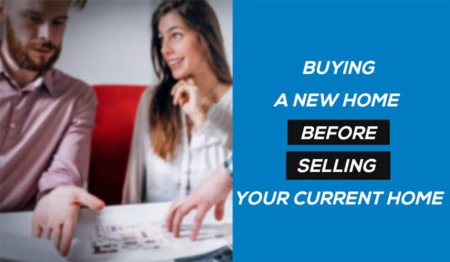 Selling Your Home
Buying a Home Before Selling Your Current One: How to Know What to Do
BY Brady Pevehouse 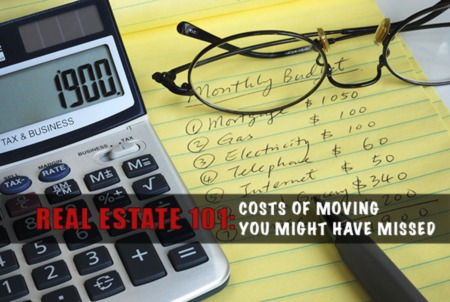 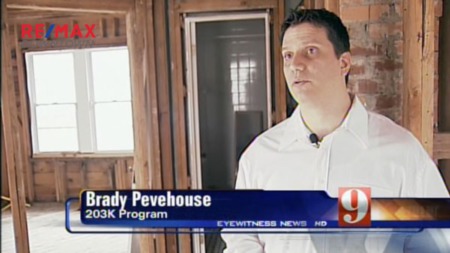